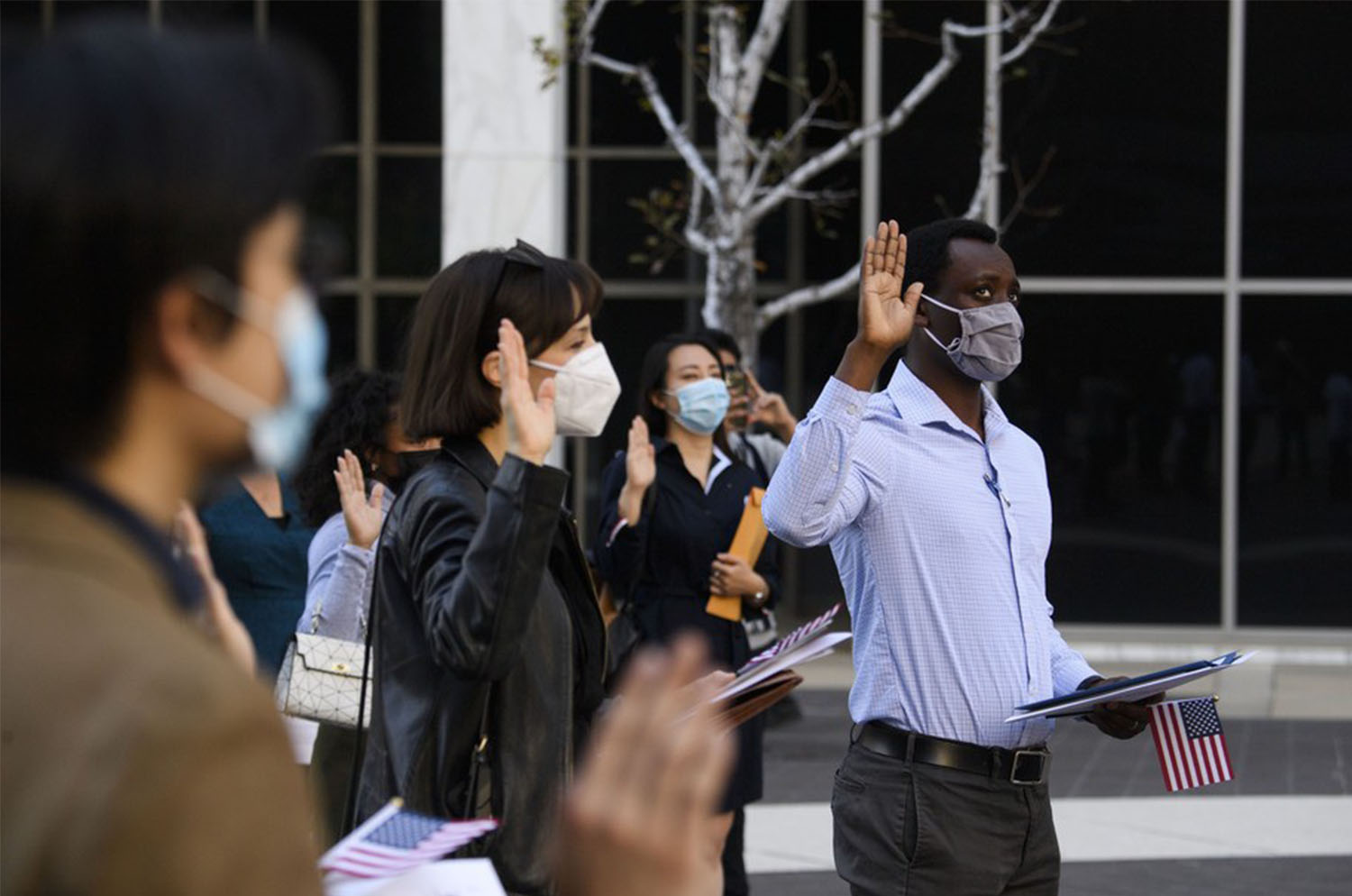 U.S. Citizenship and Immigration Services announced Thursday that applications for asylum and other forms of relief will no longer be automatically rejected over inapplicable fields that are intentionally left blank, such as the “middle name” field.

The federal immigration agency said it would revert to a previous policy allowing the applications, but warned it could still reject applications from individuals who failed to fill in required information or submit key evidence.

USCIS spokesperson, Anita Rios Moore, said that the agency had turned away from the “blank space” rejection policy in December “in response to stakeholder concerns.”

Moore further explained that rejections over an incomplete form don’t amount to complete denial and that the applicant may reapply.

Advocates have decried the policy as leading to the rejection of thousands of applications from the most vulnerable of immigrants. Mary Kenney, the deputy director of the National Immigration Litigation Association, one of three organizations backing litigation seeking to strike the policy down, said that USCIS had agreed to allow incomplete applications under an interim agreement, adding that the initial deal will be replaced with a later settlement.

“We’re very pleased to see that they have made that acknowledgment publicly, ” Kenney said. “This confirms that and we’re still working out the full terms of the settlement.”

The blank space policy dates back to October 2019, when USCIS announced that people seeking asylum, withholding of removal, and U-visas, which are reserved for crime victims who assist law enforcement, must write “N/A” in sections of the application that don’t apply for them, such as fields seeking nonexistent address information like an apartment number.

The policy later came under legal fire in November 2020, when a group of immigrants filed suit on behalf of the alleged thousands of individuals whose applications were “absurdly” or “unfairly” rejected over a blank space.

The named plaintiffs included a U-visa applicant who was rejected over an “Other Names” section she left blank, as she never went by another name. When she was able to reapply for the visa, her son had turned 21 and could no longer join her application as a minor, according to the complaint.

The case has been stayed since Jan. 13 to allow for ongoing settlement talks, according to court filings. In mid-March, both parties informed the court it was anticipating wrapping up the discussions and presenting a proposed agreement in the next few weeks.