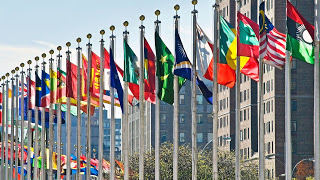 The ability to seek asylum in the United States is a fundamental human right. But since March 2020, that right has largely been suspended.

U.S. government officials began “expelling” people who arrive at our southern border without any due process protections in the early days of the COVID-19 pandemic.

They have carried out hundreds of thousands of expulsions under a little-known provision of U.S. health law called Title 42. Despite objections from scientists, the Trump administration implemented Title 42 to close the border to immigrants and asylum seekers.

Many asylum seekers continue to be expelled back to Mexico or their home countries under Title 42. The Biden administration has not put forward any plan to end the use of Title 42 at the border.

Before Title 42 was implemented, individuals hoping to seek asylum often were turned back through a practice known as “metering.”

Under metering, CBP officials limited the number of people who could access the asylum process each day. To do so, asylum seekers were turned away before they could step onto U.S. soil.

Individuals then had to place themselves on metering lists in Mexico, and wait an unspecified amount of time for their number to be called so they could start the asylum process in the U.S.

It’s estimated that over 15,000 people were still on lists as of November 2020. Many lists closed once the U.S. stopped processing asylum seekers under Title 42.

The Biden administration has likewise not announced what—if anything—it plans to do for those stuck in metering limbo.

Public health experts have made it clear to the Biden administration: it should not expel asylum seekers in the name of public health.

President Biden must end both practices and restore people’s right to seek asylum.

Providing resources like these is only possible with your support. Please consider donating today. 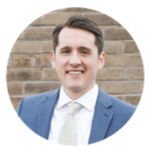