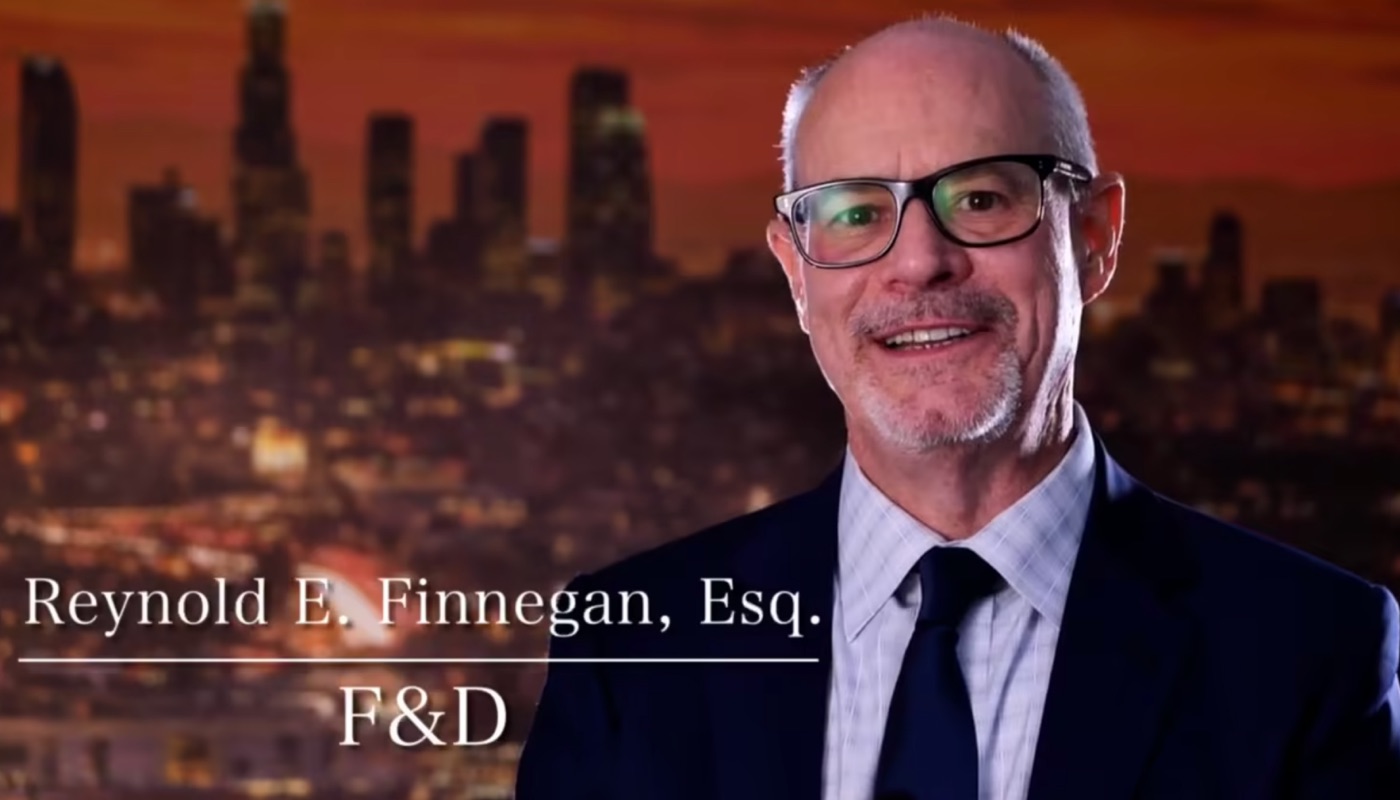 Mr. Finnegan clerked with the prestigious criminal defense firm of Brody & Price of Beverly Hills, California while enrolled at Southwestern University School of Law. Here, Mr. Finnegan learned how zealous advocacy and hard work will pay dividends in the client?s fight for individual rights against incredible odds and against the governmental judicial systems. Legal representation requires zealous advocacy in most occasions.

Mr. Finnegan has now represented well over 500 immigration clients in all aspects of immigration law. Mr. Finnegan is known for his versatility in Immigration Law in all areas of the Immigration practice. Satisfied clients include a wide array of immigrants and refugees. The clients have included persons arrested at the border at the time of entry requesting political asylum all the way to the other end of the spectrum including major corporate directors who are relocating to a field office within the United States. The venues Mr. Finnegan has practiced law include the dusty hallways of an INS jail on a border town in El Paso, Texas all the way to the hallowed halls of the U.S. Court of Appeals for the Ninth Circuit. Mr. Finnegan has accompanied immigration clients to Consular interviews in third countries outside the United States. In 1996, Mr. Finnegan opened up his own immigration law practice in Los Angeles California which immediately thrived and grew.

Earning the reputation as the Immigration Attorney with a big heart, friendly approach, and razor sharp legal mind, Mr. Finnegan quickly became one of the most well respected known attorneys at the Immigration Court and at the U.S. immigration offices.