Oftentimes, immigrant victims of crime, abuse, or some sort of violent act, don’t speak out to report these issues for fear of being deported from the United States. Luckily, U.S. law provides protections for both legal and undocumented immigrants who fall victim to a crime or some form of abuse. F&D’s dedicated team of attorneys and support staff can assist in some of the following areas:

(42B) CANCELLATION FOR NONPERMANENT RESIDENTS

An immigration judge may use discretion to grant cancellation or removal if the respondent presents sufficient evidence of 10 years of continuous physical presence in the United States, hardship on U.S. citizen spouse and/or children, and good moral character.

(42A) CANCELLATION FOR PERMANENT RESIDENTS WITH CRIMINAL CONVICTIONS

An immigration judge may use discretion to grant cancellation of removal for a respondent who holds legal permanent resident status if they present sufficient evidence of 7 years of continuous physical presence in the United States, criminal record devoid of aggravated felony convictions, and hardship on U.S. Citizen spouse and/or children.

The U.S. Citizenship & Immigration Services (USCIS) may find someone eligible for temporary status (up to 4 years) if they have been victims of qualifying crimes, suffered substantial abuse, and have provided assistance to proper law enforcement agencies. After holding U VISA status for 3 years, the qualifying applicant may apply for l awful permanent residency in the United States.

A probate court or family court may find a child (under 21 years old) eligible for this classification if the child was abused, abandoned, or neglected by their parents. After the attorney successfully obtains SIJS classification, the child is eligible to concurrently apply for the I-360, Special Immigrant (as a juvenile declared a dependent in juvenile court) & the I-485, Application for Lawful Permanent Residency in the United States. Cancellation of Removal/10 years in USA.

I-360 (VAWA) allows certain spouses, children, and parents of U.S. citizens and certain spouses and children of permanent residents (green card holders) to file a petition for themselves without the abuser’s knowledge. This allows victims to find both safety and independence from their abuser, who is not notified about the filing. The VAWA provisions apply equally to men and women and also to those that entered the U.S. without inspection.

Various types of I-212 waivers are available to waive and forgive criminal convictions, fraud accusations, or prior deportation to permit final case processing in order to receive a green card approval.

Immigrant victims of crime or violence should contact an attorney at F&D for guidance and assistance in filing a self petition for lawful status. 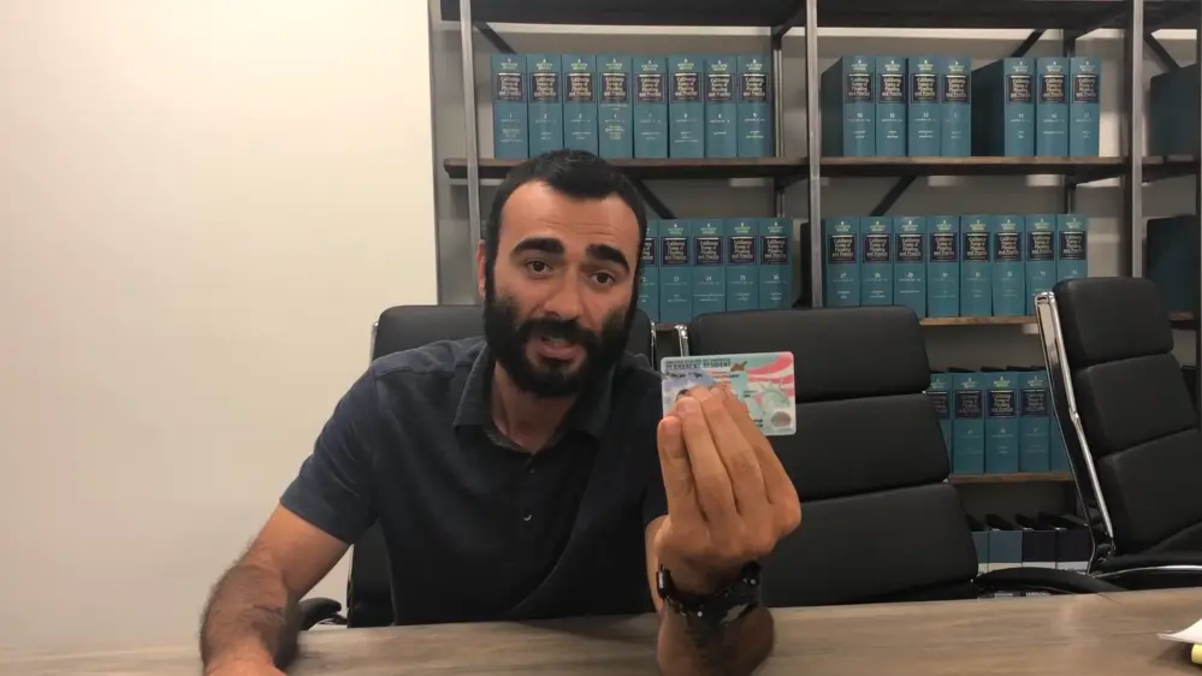 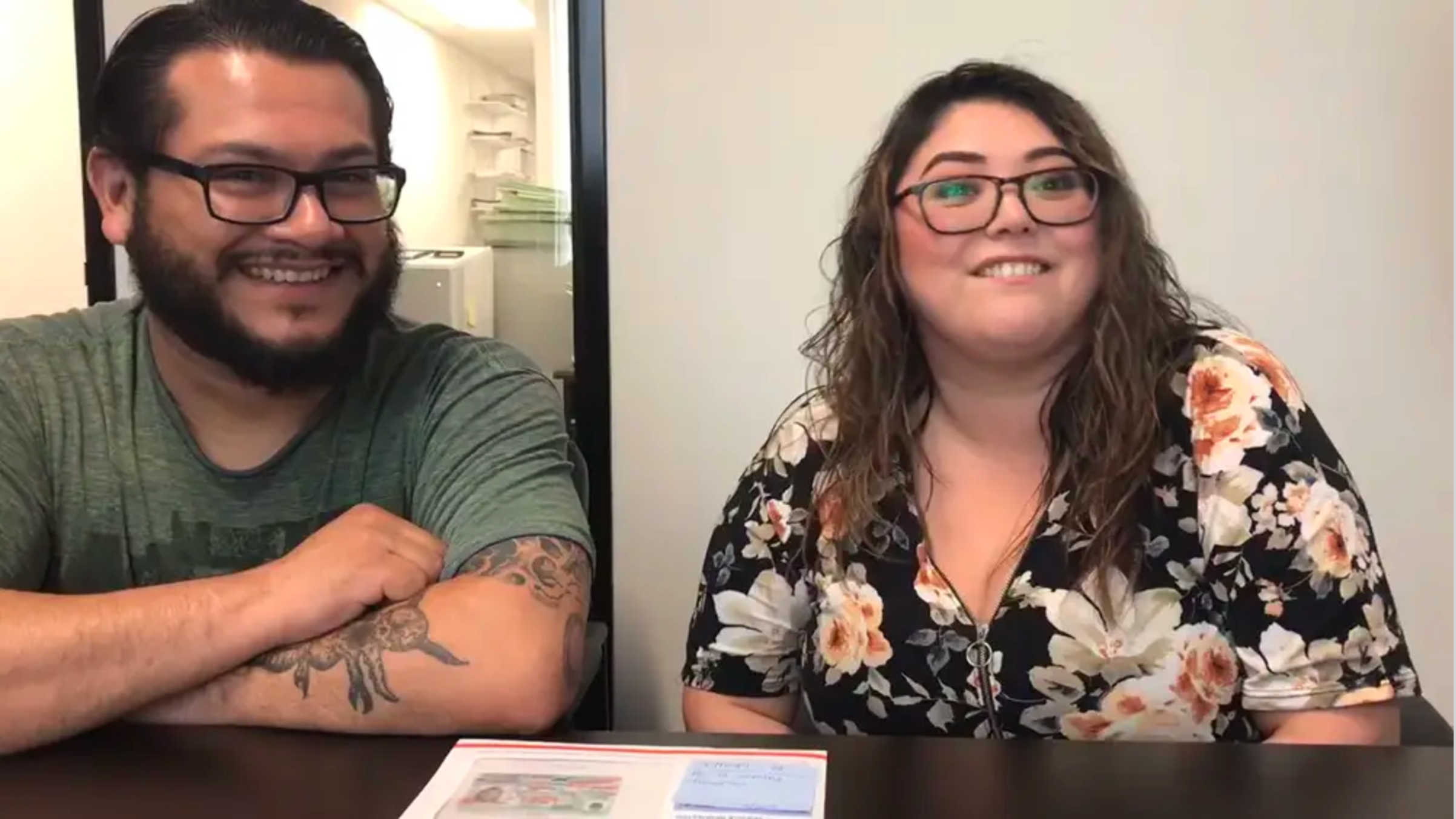 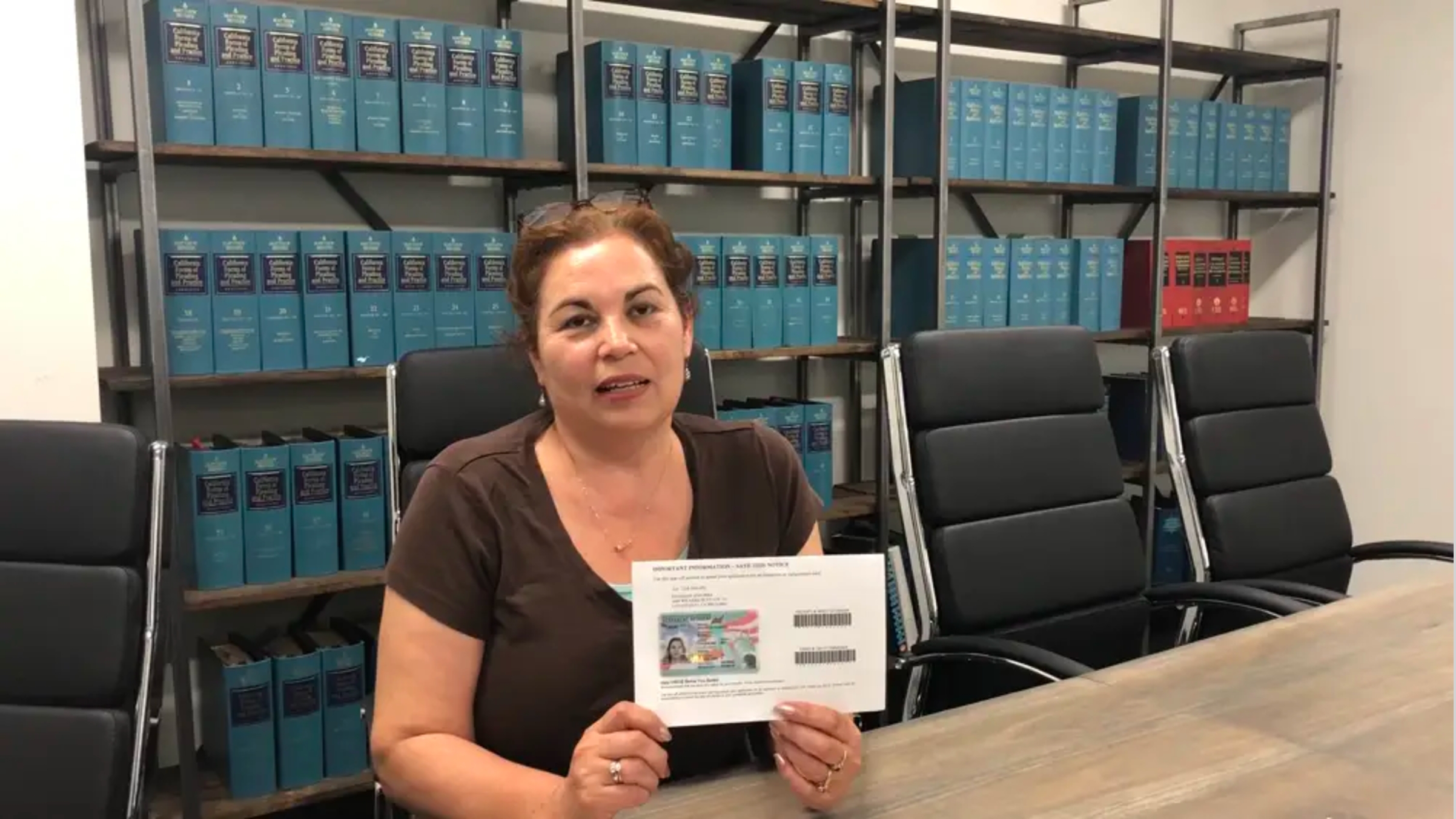 F&D is proud to offer our clients a creative, cost-effective, and hands-on approach to their legal needs.