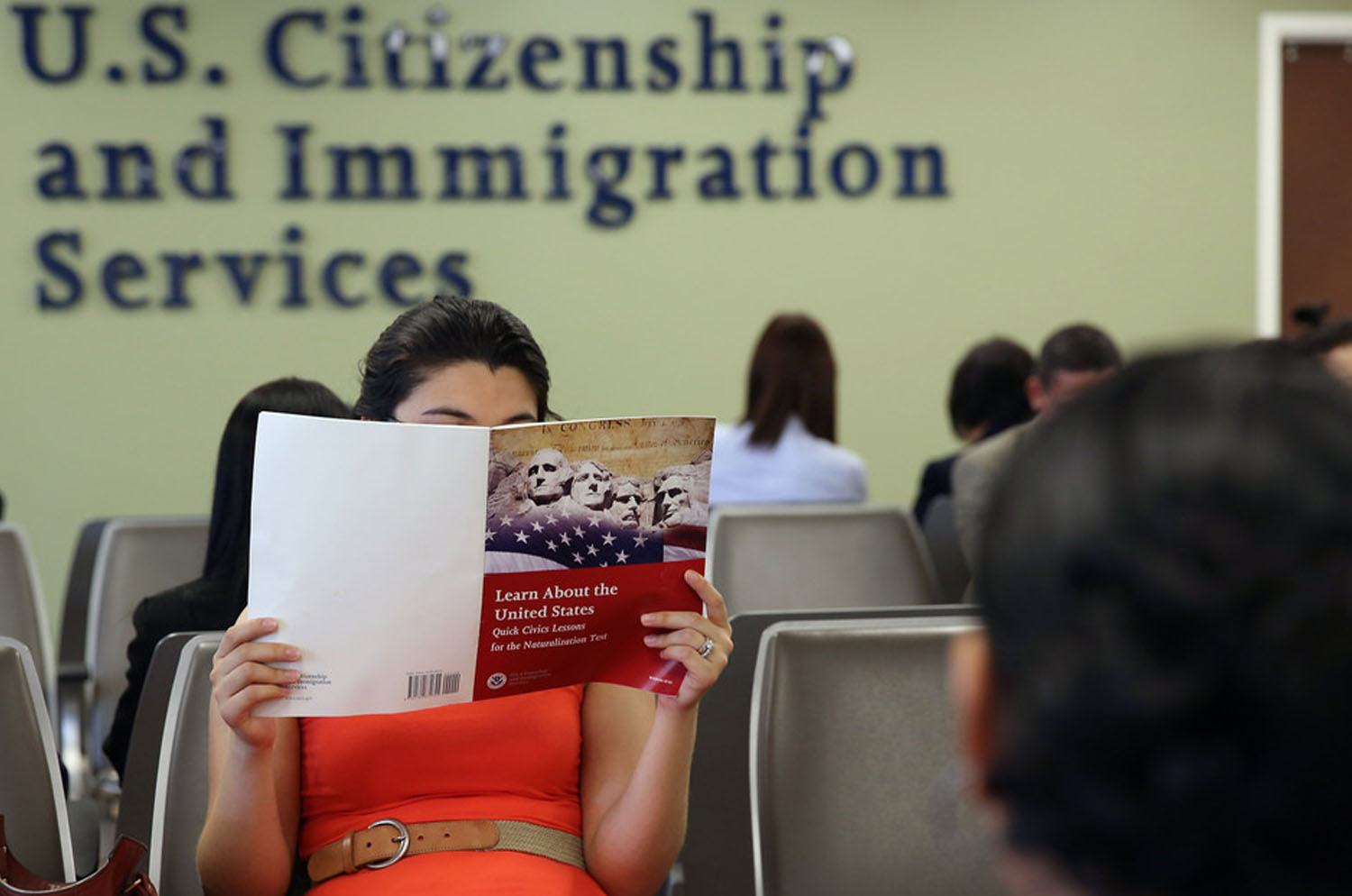 Law360 (March 25, 2021, 3:04 PM EDT) — The Biden administration told the U.S. Supreme Court that immigrants who crossed the border illegally, but are temporarily shielded from deportation, should not be eligible for permanent residence, tracking similar arguments made by the Trump administration.

In a brief litigating the temporary protected status program — which allows foreign nationals fleeing war or natural disaster to seek temporary refuge in the U.S. — lawyers for the U.S. Department of Justice said Wednesday that the program’s provision of “lawful status” to recipients does not separately eliminate the requirement that green-card applicants cross the border legally.

“Congress created TPS in order to codify and standardize a form of temporary humanitarian protection that the executive branch had used to defer removal of certain foreign nationals who could not presently return to their home country during a crisis,” the department said. “Congress has expressly authorized adjustment of status for multiple classes of noncitizens — including some nonimmigrants — notwithstanding their unlawful entries, but it has not unambiguously extended a comparable exception to TPS recipients.”

The case was initiated by Jose Santos Sanchez and Sonia Gonzalez, a husband-and-wife pair who are natives of El Salvador. In the late 1990s, they entered the U.S. without authorization but were able to remain in the U.S. after the Bush administration designated El Salvador under TPS.

TPS shields immigrants present in the U.S. from deportation and provide them with work authorization if their home countries have been designated by the U.S. Department of Homeland Security. That designation only lasts for a certain period of time, but it can be extended indefinitely.

If a TPS holder separately becomes eligible for permanent residences, such as by marrying a U.S. citizen, they can apply for a green card. In Santos Sanchez’s case, he applied for a green card in 2014 pursuant to a work-based immigration visa from his employer. U.S. Citizenship and Immigration Services denied his application.

The green card statute normally requires applicants to be “inspected and admitted” into the U.S. by immigration officials. However, the Immigration and Nationality Act deems TPS holders, regardless of whether they crossed the border legally, “as being in … lawful status.”

The central question is whether the term “lawful status” applies to the lawful entry requirement. The Biden administration argued that it did not, drawing a distinction between the terms “status” and “admission,” which it said were two separate concepts.

The DOJ explained that “status” refers to an immigrant’s legal authority to remain in the U.S., while “admission” refers to an actual event, crossing the U.S. border.

The department said that the “lawful status” language would provide green-card seekers with a different but legitimate benefit. According to the department, it would allow applicants whose underlying status has expired, or whose visas have briefly lapsed, to remain eligible for a green card.

The brief said that this interpretation of the law by the executive branch “has been consistent for nearly 30 years.”

“Because ‘admission’ and ‘lawful status’ refer to distinct concepts, establishing one does not automatically establish the other,” the department said. “Petitioners offer no sound basis for declining to defer to the government’s longstanding, formally promulgated statutory interpretation.”

Counsel for the parties did not respond to requests for comment Thursday.

The federal government is represented by acting Solicitor General Elizabeth B. Prelogar.